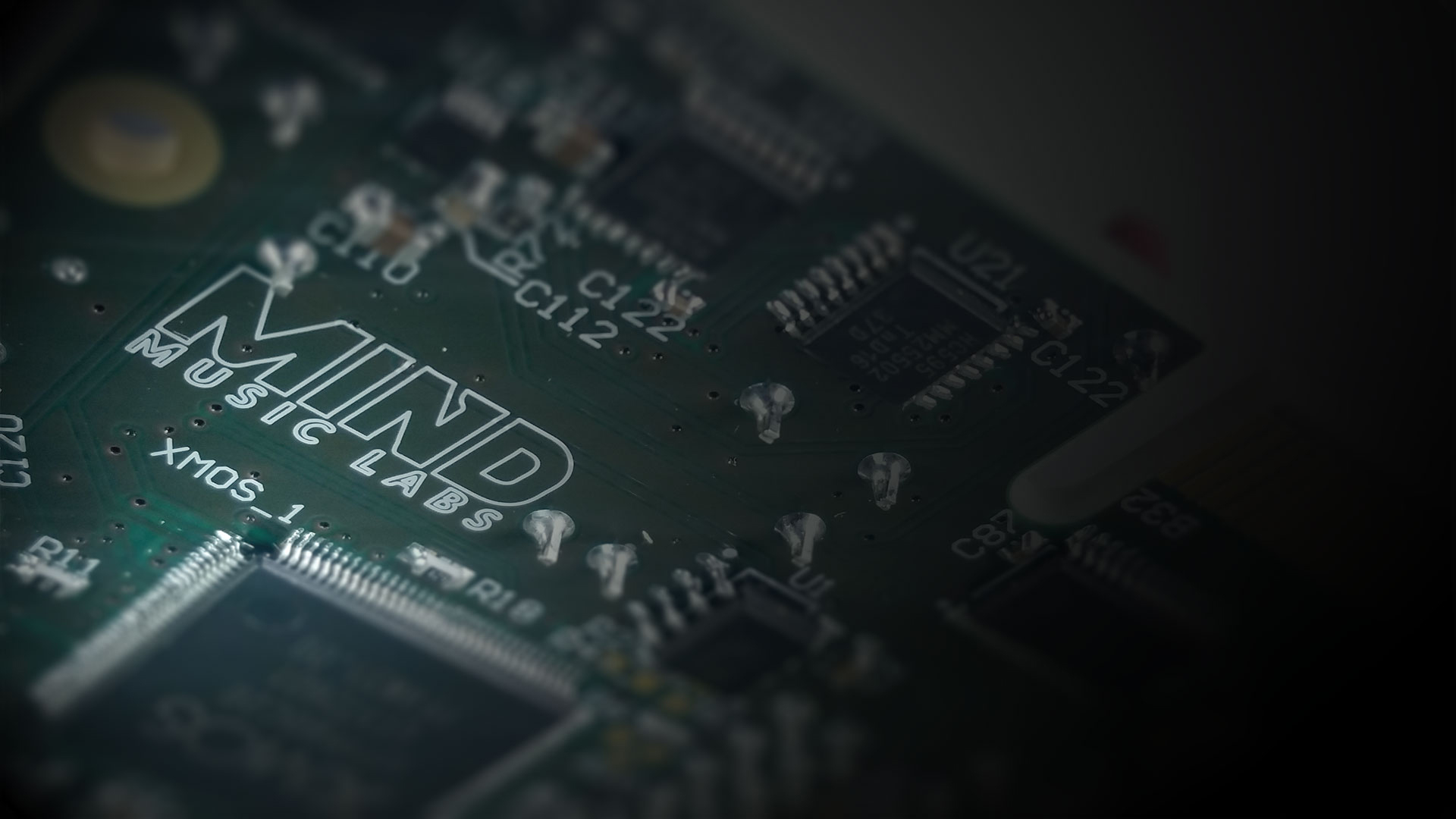 At Elk, we use XMOS microcontrollers in some of our boards to take care of all low level functionality of the ELK Platform, such as interfacing with codecs, handling GPIO’s, USB audio interface etc. It is capable of performing multi-threaded workloads in an extremely deterministic manner. Utilising their “multi-tiled” architecture, it offers a lot of flexibility and parallelism for the programmer to distribute workloads in a very efficient way. Moreover, XMOS also offers a lot of supporting drivers and utilities to help realise the programmers goals faster with minimal development time.

However, the XMOS build system has limited functionality and is closely tied to how the xTimeComposer (their IDE) manages their builds. It offers lower flexibility than CMake and can leave much to be desired. This blog post is about how to use CMake, a very popular build process management tool, to compile XMOS code without using the IDE.

The Problem with THE XMOS Build System

The XMOS build system does not use the conventional approach of using a “main.c” that links to static libraries, but rather use a different terminology such as “apps” (which refer to applications) and “modules” which refer to libraries. A basic form of a Makefile generator is used, where a small subset of preprogrammed options can be specified depending on the needs of the application. As mentioned before, the build system is quite intertwined with the use of their Eclipse based IDE called xTimeComposer, and is intended to reduce the learning curve and to get started as soon as possible.

As an example, let’s consider their application note AN00160 which gives a tutorial on how to use their SPI module (links at the end of the blog). As it can be seen from AN00160’s Makefile, there are very few configuration options that allow us to customize the build. Below are a few cons I faced when using this method:

At the end of the day, the XMOS code still has source files, include headers and libraries, which means that a far better platform independent build system like CMake can be used through a cross compilation technique. Do note that this is intended to be used with the command line and not the IDE.

That’s it! Now you can specify your targets in CMake and use the xmake command to build. You can also structure your code in folders in a manner of your choice than to use the “app” and “module” approach. To run it in the device with the JTAG, run  xrun <xe binary name> or xlfash if you want to flash, using a terminal of your choice.

The CMakeLists.txt file for AN00160 is shown below. Do not that the module lib_spi is present inside the AN00160 directory, which is usually not the case when we use xTimeComposer.

For any further questions on this (or anything else) please write to us at tech@elk.audio